Osteoporosis: A consideration for all Pilates teaching and practice, throughout life.

Prevalence of Osteoporosis and related fractures occurring in the UK Older women are naturally at the greatest risk of osteoporosis due to their increasing rate of bone loss caused by decreasing oestrogen production at the onset of the menopause. Development of Osteoporosis increases considerably from around 20% when aged 50 years to almost 50% when aged 80 years but many of these people will be completely unaware of their reduced bone density. One in two women and one in five men in the UK will sustain one or more osteoporotic fractures in their lifetime, and around 300,000 fragility fractures each year are the result of Osteoporosis.  Although far less common and somewhat preventable rather than a natural occurrence, it is also notable that adolescent, elite sportswomen of slight frame and body mass; for example, gymnasts and dancers may fail to accrue enough bone density when young, when peak bone mass should naturally be formed.  Somewhat paradoxically, over-exercising before
Post a Comment
Read more 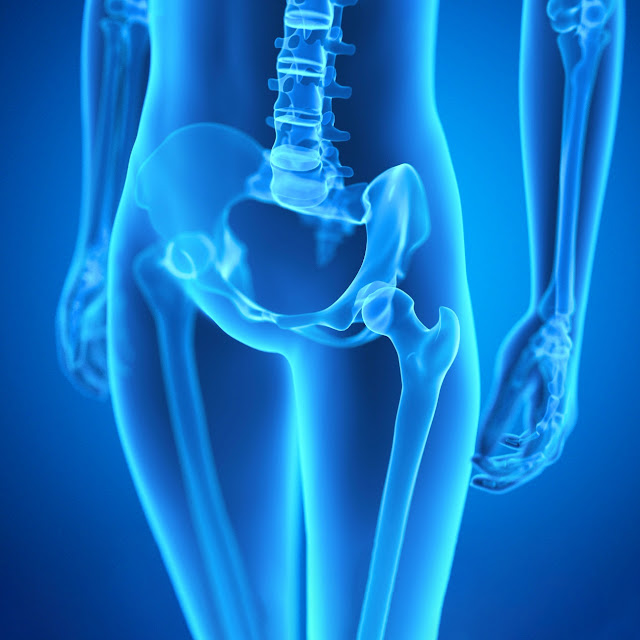 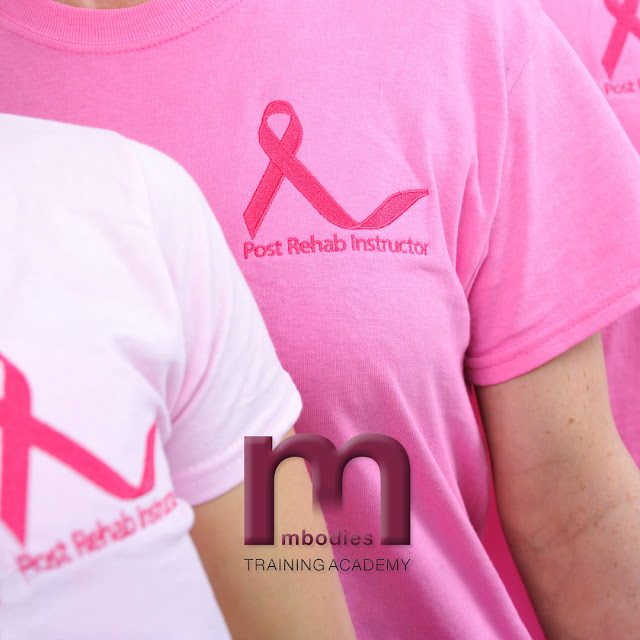 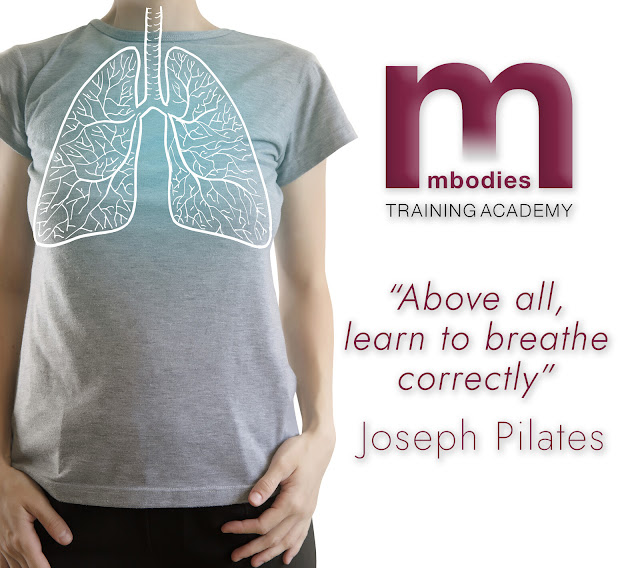 The importance of modern breathing technique in Pilates, and the benefits when practiced on Pilates Apparatus - By Loraine Prokopiou 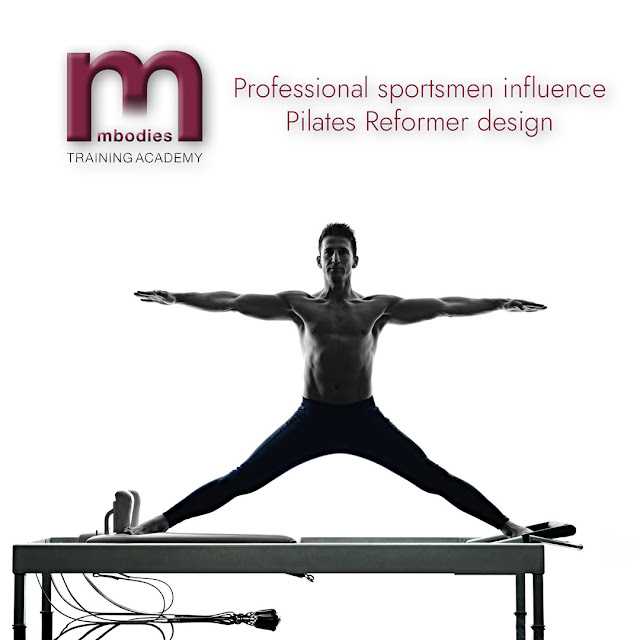